Here are some photos of my antenna and other stuff.

The antennas are toy store hulahoops with the outer edge cut off with a bandsaw.  I then wrapped 14 loops of 24 gauge speaker wire and connected the wiring for 28 loops per hula.  The shielding is nothing more than tin foil wrapped around carefully. 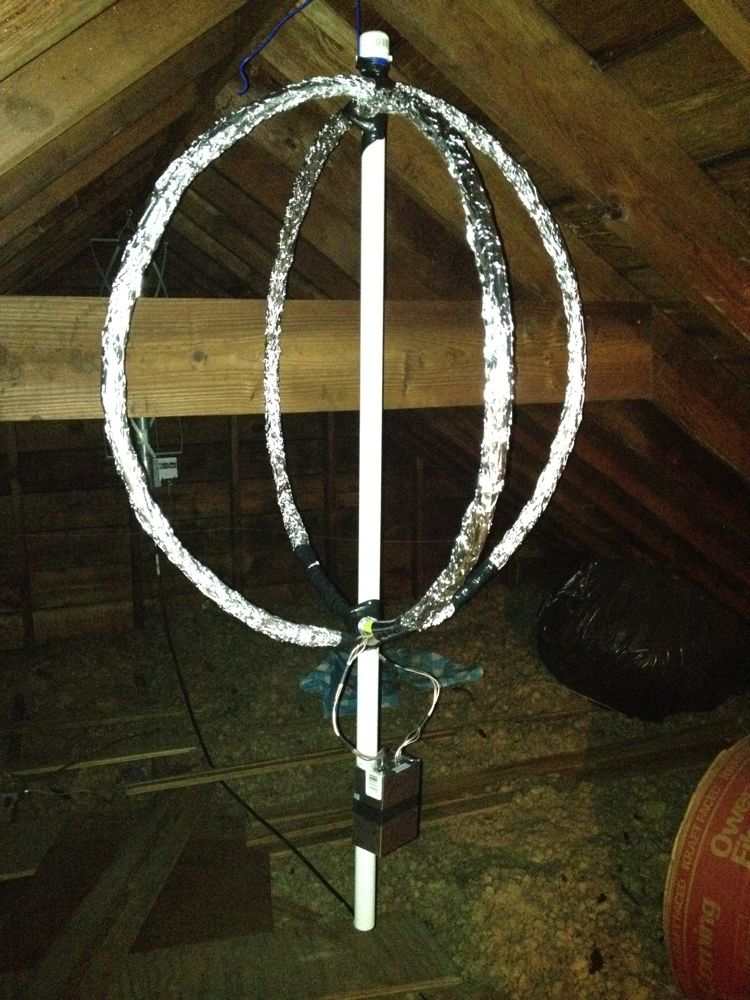 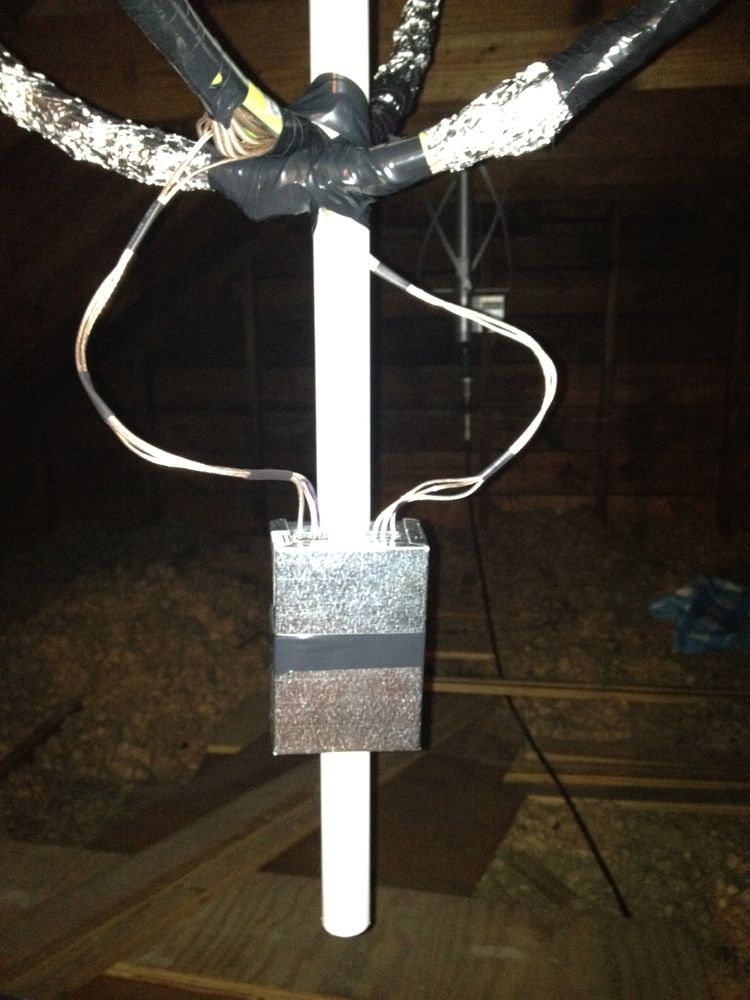 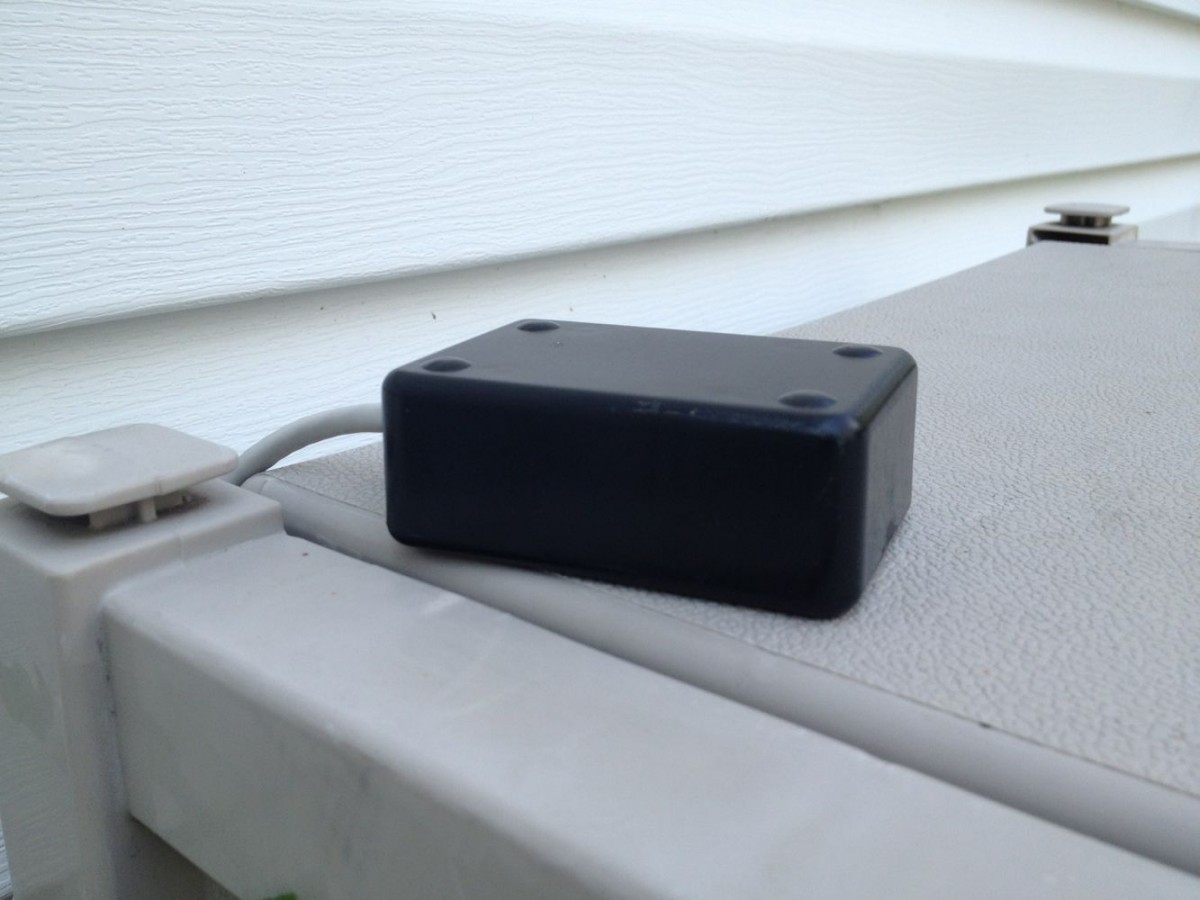 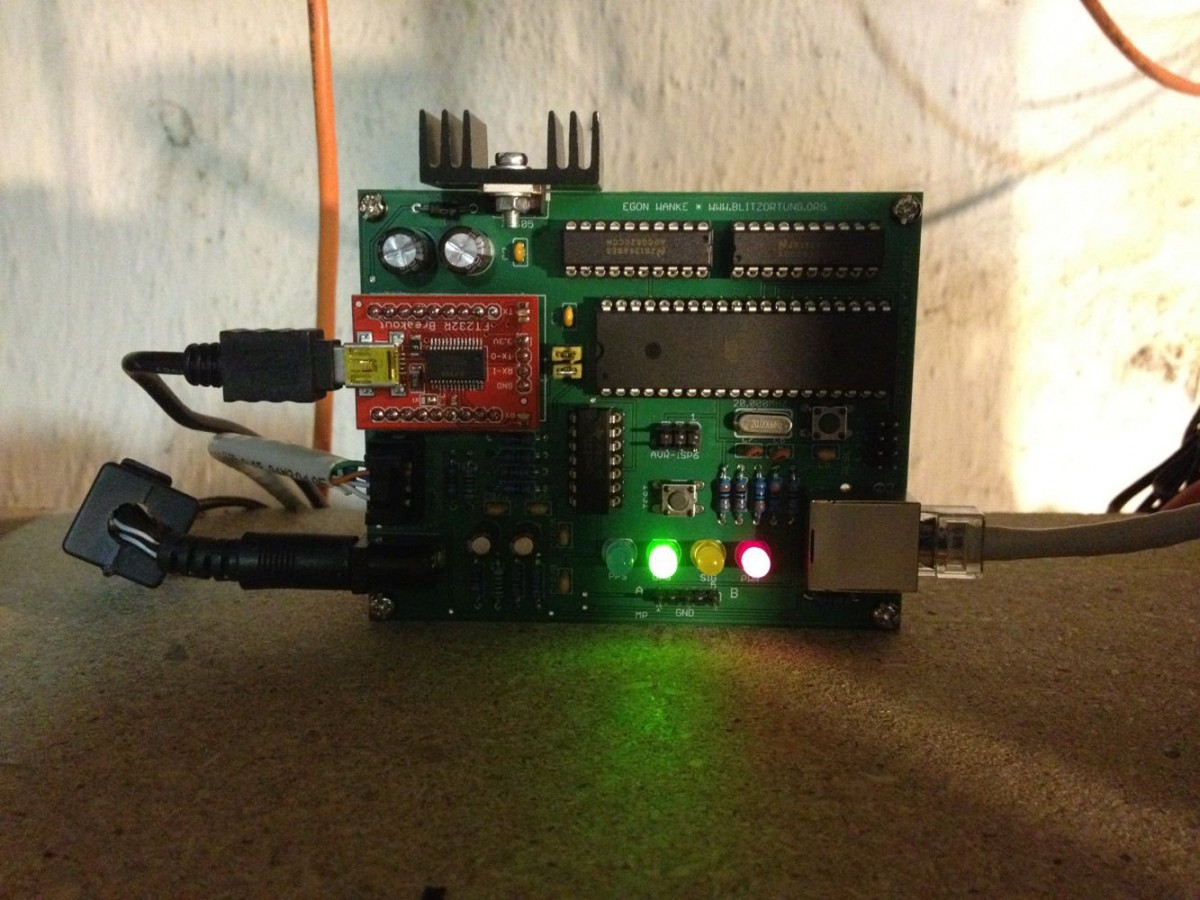 A while back, I was corrisponding with a fellow satellite entheusiste named Steve and he mentioned that he was thing about setting up a lightning detector system.  The thought popped back into my head recently, especially as I was looking over my weather display software and it had inputs for some commertial systems.  I looked into these systems, but there seemed to be some sigificant monitary investment (upwards of several hundred dollars) and that thought was dead in the water.

I found two hobby systems, Lightening Radar built by Frank Kooiman and Blitzortung by Egon Wanke.  (I did a web search just now for Frank and found out that he passed away 4/1/2012.  May he rest in peace.)

I setteled on the Blitzortung design which can be found at www.blitzortung.org. I contacted the creator, Egon, and in about 10 days recieved a kit that contains the antenna amplifier and a controller board, all for about $115.  I chose this route, rather than the Lightening Radar design, as the Blitzortung does not need a sound card to run and can actually run on a very minimal computer. (I hope to one day try it on a Raspberrry Pi.)

The kit was a joy to build and as long as you pay attention, it should go smoothly.

If you are interested in lightening detection, please consider becoming part of the Blitzortung network.  We could use many more participants, especially here in North America.

I’ll have some photos up when I get a chance..